Home/Alumni/News/
The Importance of a U.S. Education
November 16, 2020

Working to Welcome International Students to the USA

At an Education USA gathering last week I was put on a team of other U.S. university representatives.   We were to discuss a question put up in advance by the U.S. Consulate team. Other teams worked on media, including, but not exclusively focusing on social media. Other teams had the job of describing potential audiences in China which might have an interest sending students to U.S. schools in America, are going to the U.S. as a student.

Our team had the question of “content:  what's attractive or even important about U.S. education?”Everyone in the room understood that there wouldn't be much attractive in the U.S. until there is a highly efficacious, COVID-19 vaccine in China and the U.S.  So, the question really was – why have so many from outside of the U.S embrace American education? One of our four-members ventured,“there is a spirit of finding and learning, less testing, more hands-on activities.”When she checked international students seeking spirit of learning I immediately thought of Elon Musk in Shanghai. 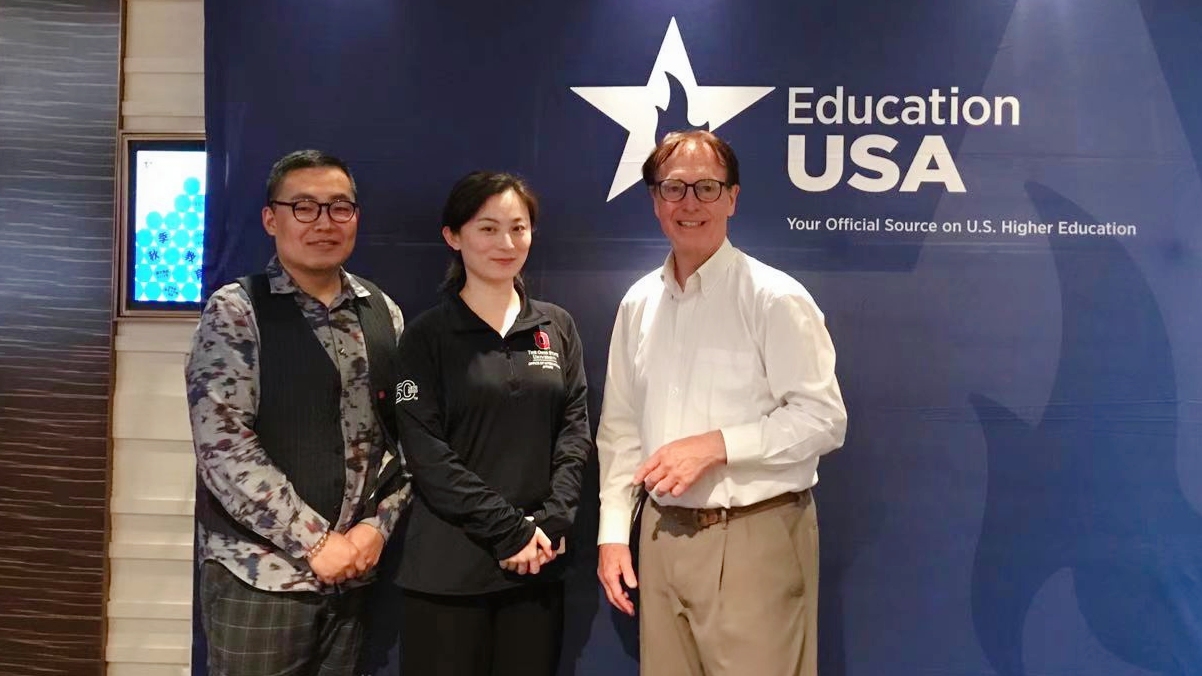 Kevin of Boston University and Phoebe of Ohio State University worked with Rick Foristel of Webster in groups that brainstormed concepts for communications with Chinese students, parents and teachers.

The same week we were working with Education USA, Tesla, a few miles away in Shanghai, was shipping the first of 7,000 Tesla Model 3 cars to Europe.  Made in Shanghai, ordered in Europe as reported in Electrek, it had only been a year and a half ago that Elon Musk started building in Shanghai at Lingang Free Trade Zone.  Now, he's supplying China and shipping to the EU.  The factory is completely owned by Tesla with no Chinese partner.

He left South Africa as a teenager headed by to the U.S. by way of Canada, where he worked at difficult, low-paying jobs to get money for school at Queens University at Kingston, Canada.  Then, on to six years at University of Pennsylvania for BS degrees in physics and economics.  Eager to be in Silicon Valley, he was accepted at Stanford University for master’s study, but that lasted only two -- he days left to embrace entrepreneurship in the heart of Silicon VC country.  He has been working ever since:  Tesla battery cars, SpaceX, and SolarCity.

Musk Selected the U.S. for Knowledge and Opportunity

Musk read deeply as a kid, for whatever reason and kept reading through University of Pennsylvania, finding Google on the way, and reading through twenty-five kilos of rocketry text to find his way to Falcon rockets. 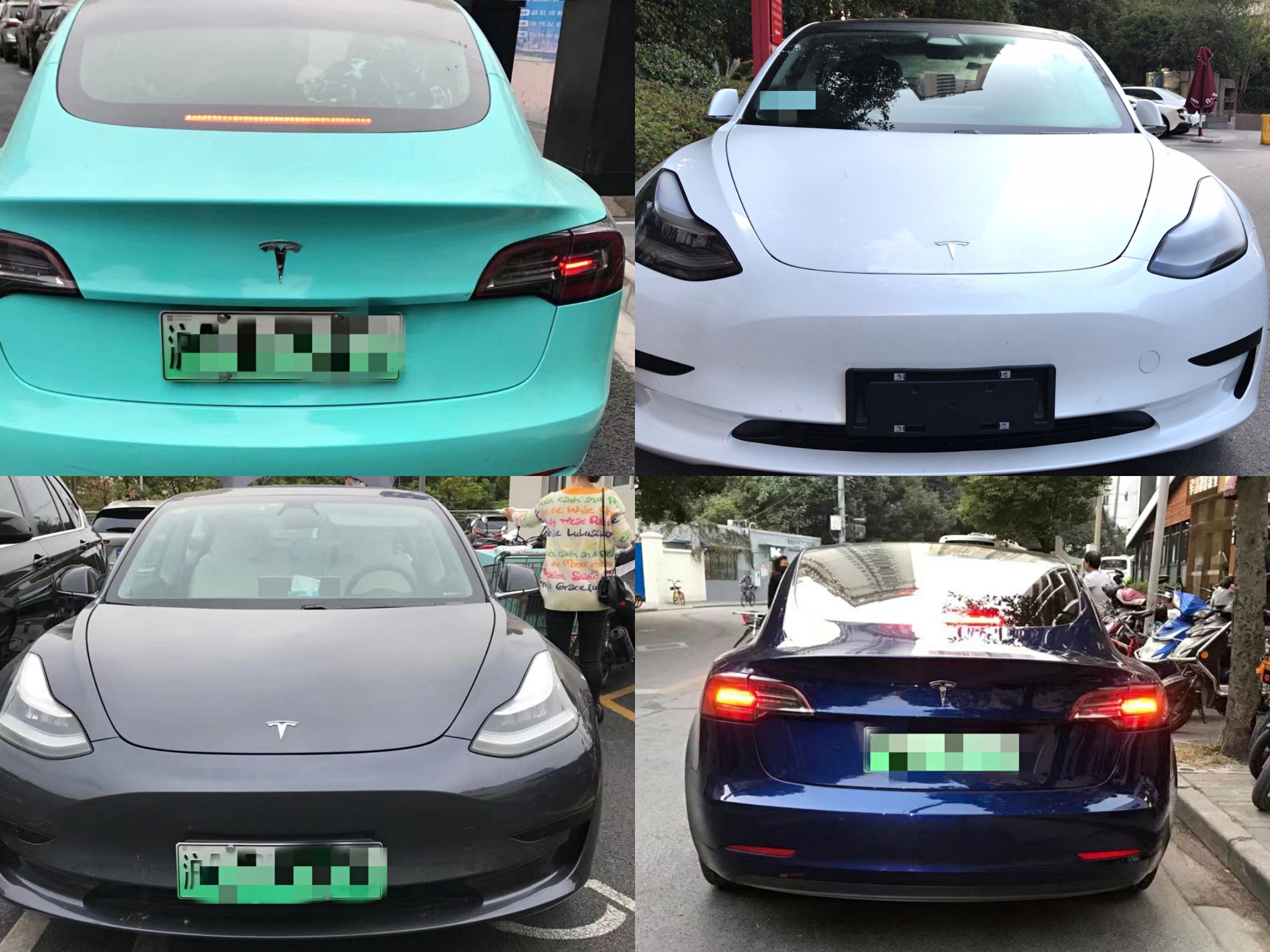 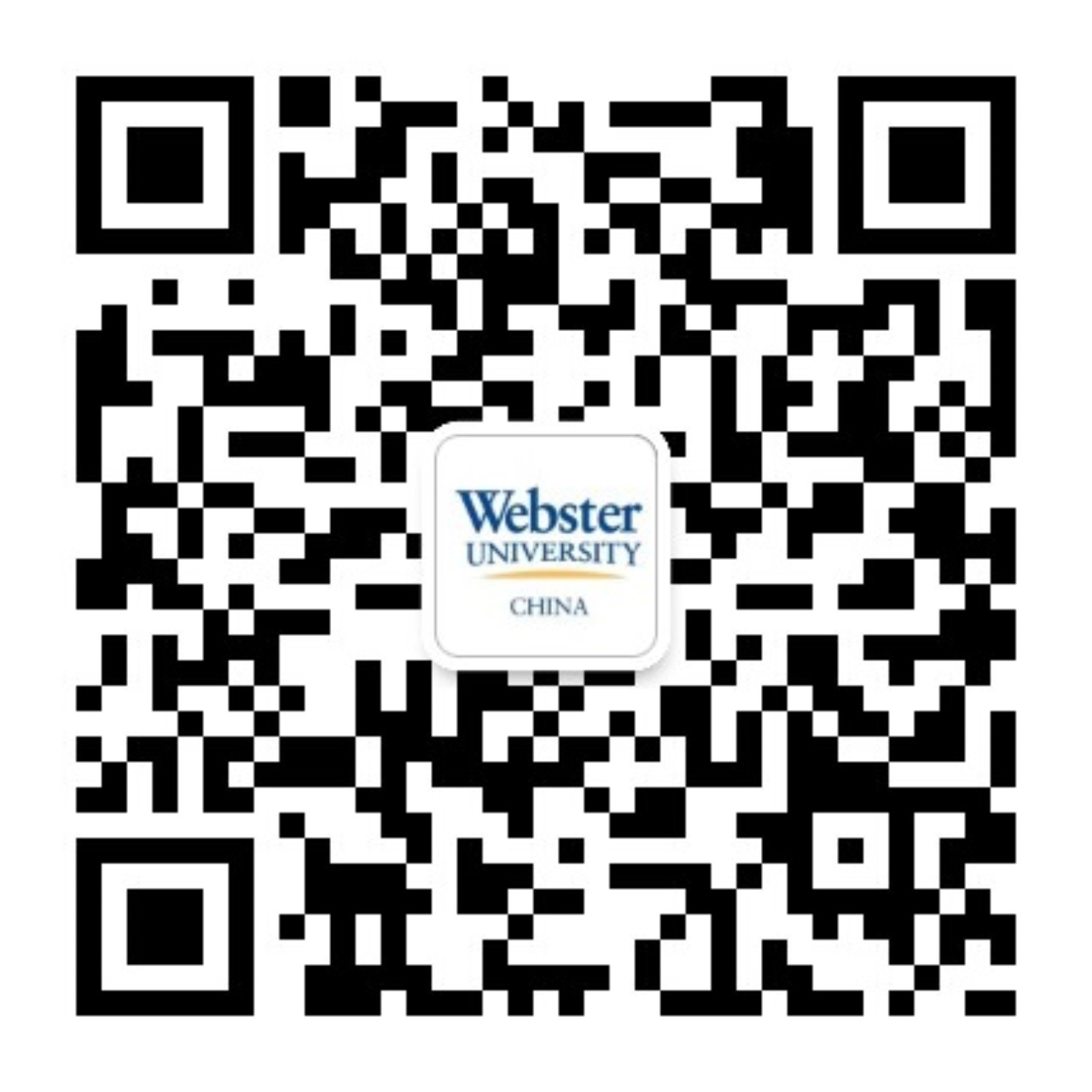