The Webster University Joint MBA Program in Chengdu, China is unique. Webster's partner, the University of Electronic Science and Technology China (UESTC) is a top ten science and technology center in China. Less than five years after launching the first Webster Joint MBA in China at Shanghai, Webster leadership looked for a second MBA program in the west of China in 2002. 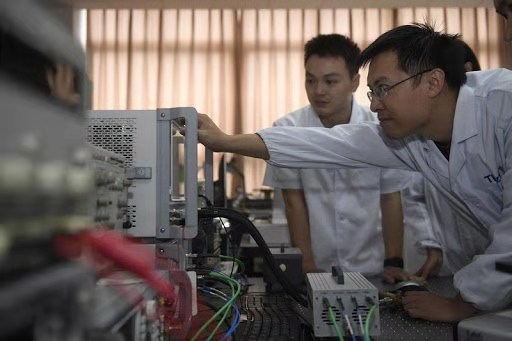 Although Chengdu offered a range of finance and business programs at a variety of universities, no one was quite like UESTC in terms of software and electronic hardware, both fundamental to AI, communications, navigation, measuring and control technology, optics and electronic information systems.

There is no other Webster MBA Program where the students and alumni are constantly studying with engineers, software developers, and other disciplines that make internet, social media, applications, AI and big data. Those are the students will be making the products of the future.

Liu (Peter) Yang graduated in Chengdu from the Joint Webster Program in 2017. He finished UESTC undergraduate school in 2007 and started work at IBM, but after two years, he resigned and started raising capital for his own, new venture. The small company was on the way by 2010 designing, building unmanned aerial vehicles (UAV) for collecting data on the ground and delivering sizable amounts of payloads.

"In addition to the traditional UAV aerial photography, area surveys and other basic applications, we integrate all systems:  the flying vehicle, all types of sensing, 3D modeling, and geographic information system technology," reports Peter Liu.

"We also develop our own software to do the flying and process the information we collect," he said. Peter's company is Chengdu Shine Technologies Co. Ltd, which now has 100 people with offices in Beijing, Chongqing and Shanghai. It sells equipment and trains people throughout Southeast Asia and as far away as Puerto Rico. Peter is the founder and now General Manager of the effort. 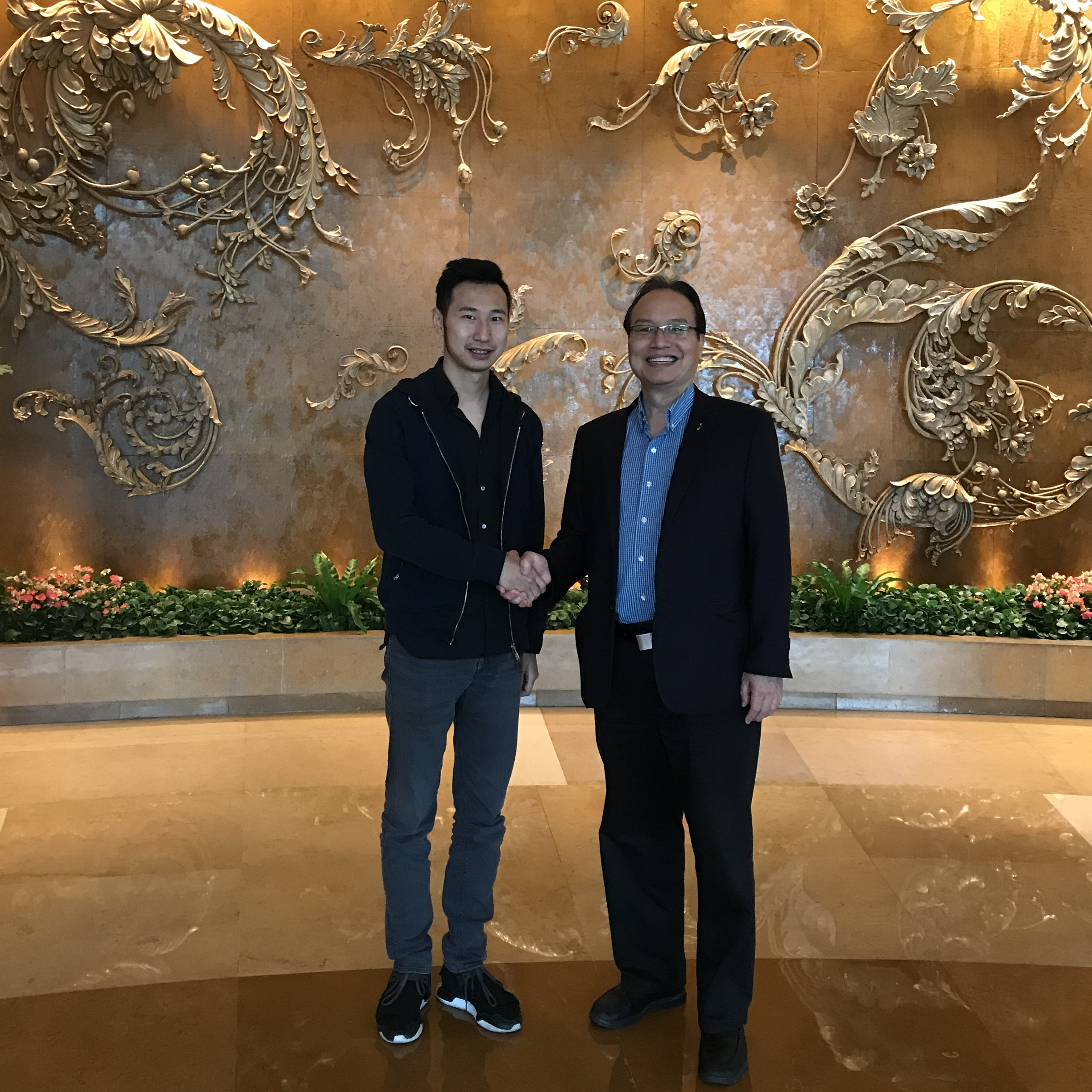 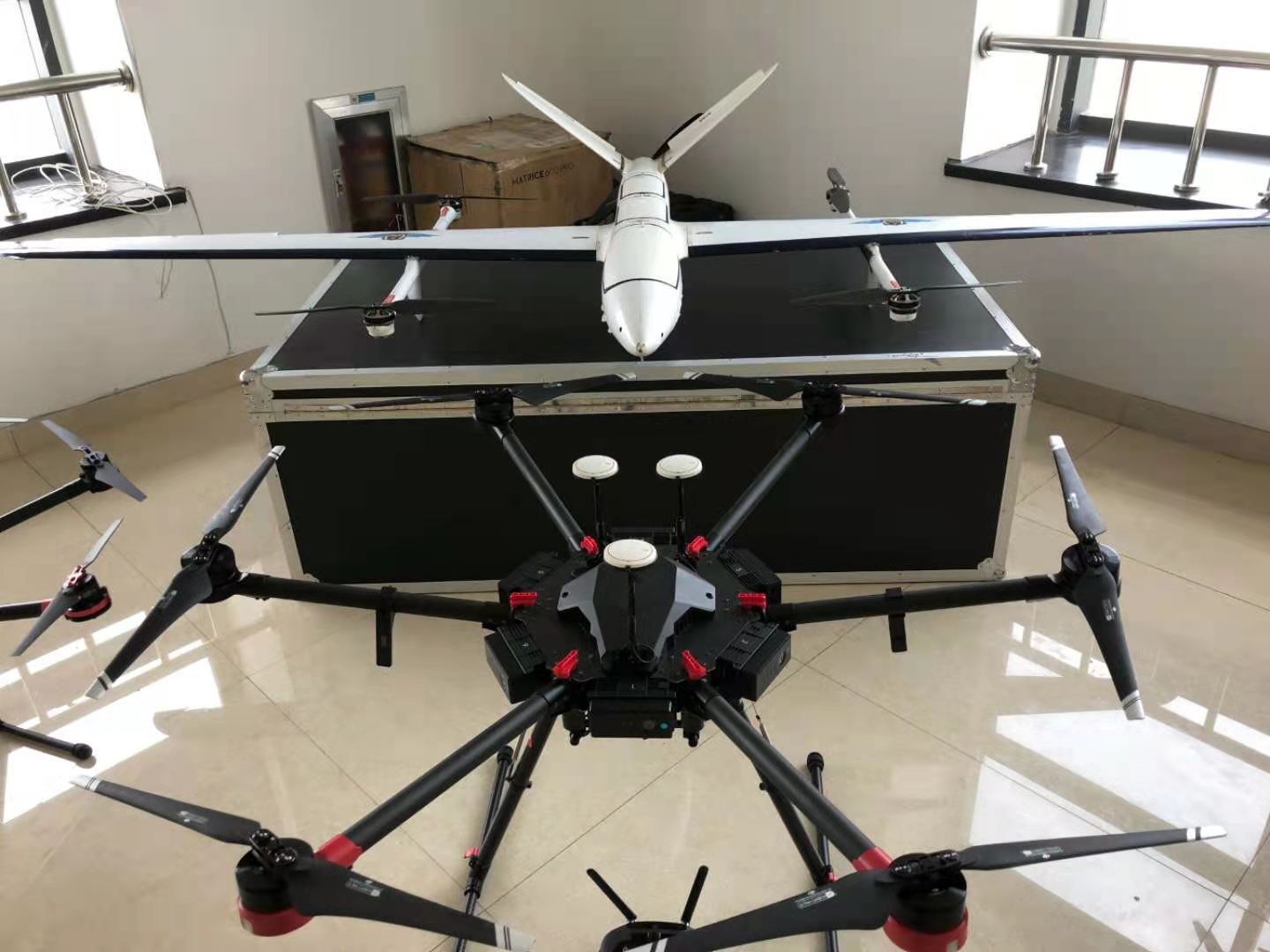 "We give Shine design specifications, and they manufacture a drone system for our client’s purposes,” said Dr. Sheng.  We have systems to report on crop and vegetation health and other drones that can apply herbicides and pesticides.  One drone has the capacity to deliver 80 kilograms of retardant to forest fires.”

In recent years, Chengdu Shine has launched drones outside of Chengdu after strong earthquakes. Sichuan is known for the 2008 earthquake in which nearly 70,000 people died, while more than 374,000 were injured. The Shine-copters can also cover broad areas of cities during traffic time and allow authorities to better understand road conditions. "Our analysis systems serve a variety of smart city operators with accurate, efficient and cost-effective solutions," said Peter Liu.

Dr. Sheng has made significant contribution in the aviation business and has worked for Boeing, General Electric and China's COMAC aircraft company. He currently teaches system engineering at Shanghai's Jiaotong University. The students are using his new text, System Engineering for Aerospace: A Practical Approach. The 2019 edition was published by Elsevier Academic Press. 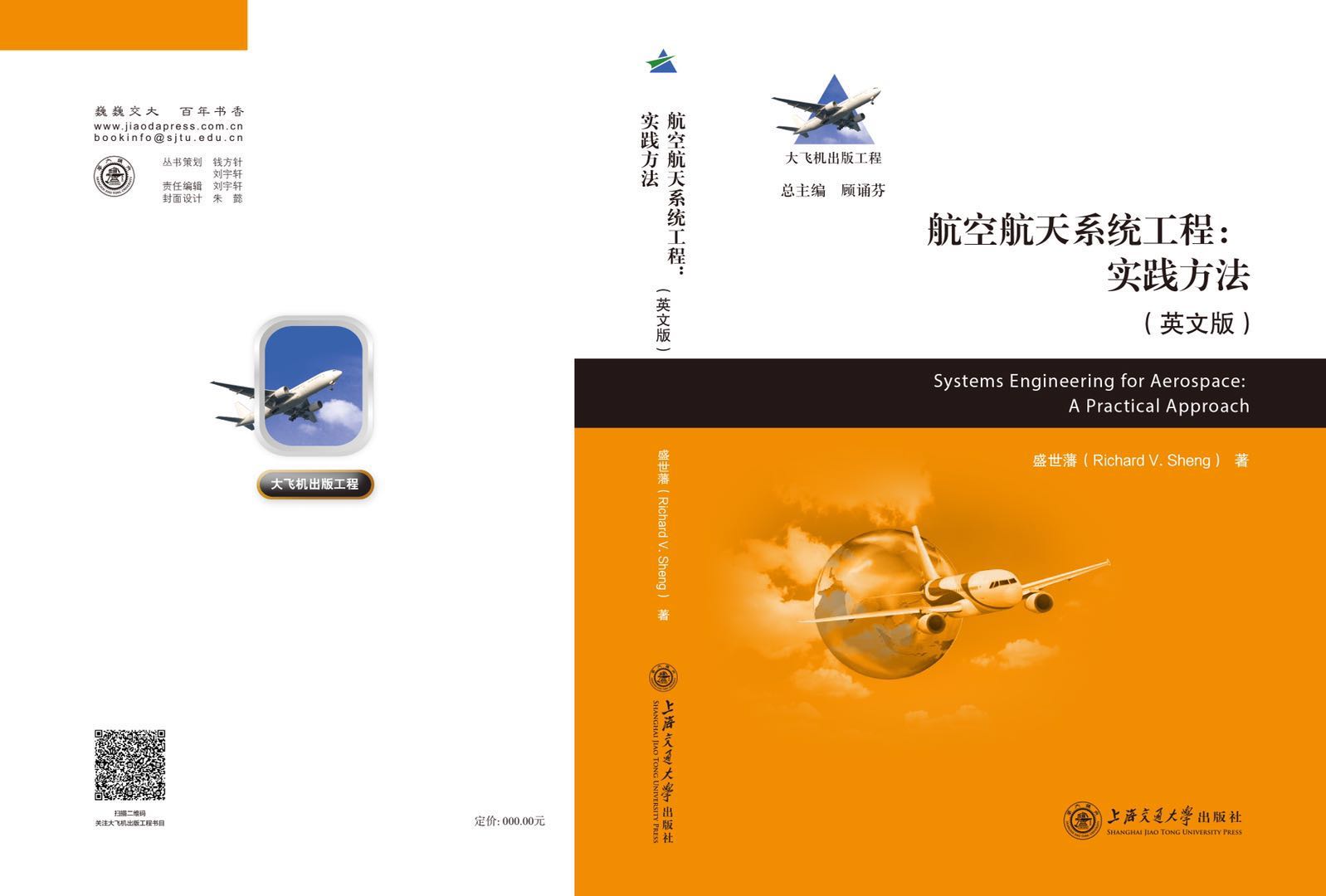 March 2019 edition is available from Amazon.